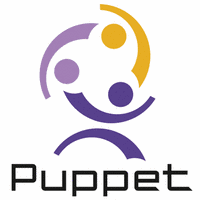 I just released an new version of the wdijkerman-zabbix puppet module: 1.4.0.

The original idea was using this version to make the puppet module puppet 4 compliant, but I didn’t had any time for this. So there were some issues which needed to be fixed, so I created this release.